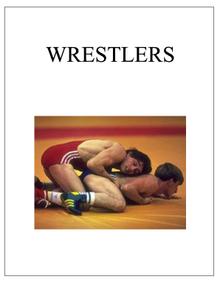 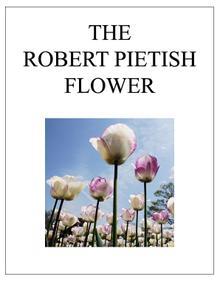 A strange story about Mr Pietish and his band of forgotten cult followers. 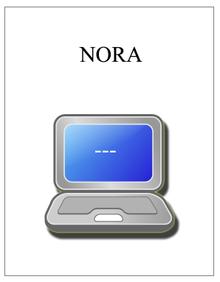 A cyber story of the past, present and future set in Cape Town, South Africa. 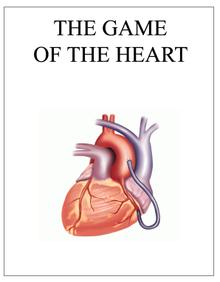 A one act play about refusing to give up. First performed at the Intimate Theatre, Starring Brendan Murray, Jeremy September and Francis Marek.
Pics 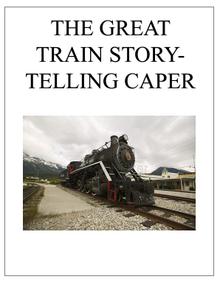 An urban train tale of drugs, gangs, and friendship. 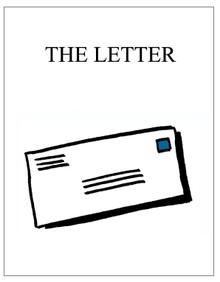 A short film about a letter from a brother in wartime. 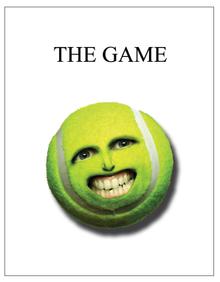 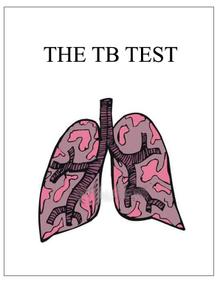 A diary account of a year long battle with TB. 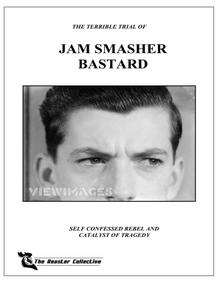 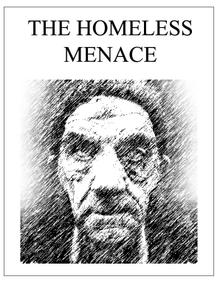 A play in three short acts about being yourself and just getting on with it. 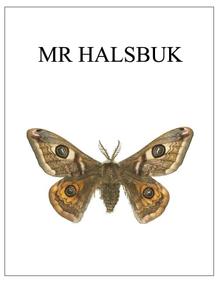